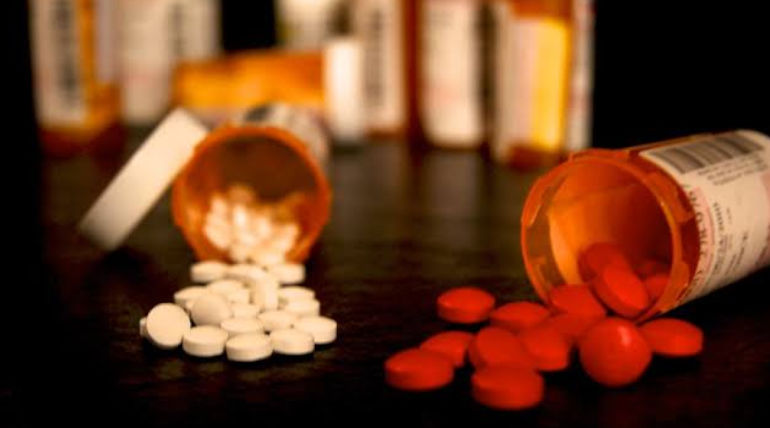 Abortion Reversal treatment research poses great danger, and it had to be stopped: Women in several states prefer to go for medication abortions to skip procedures, but the information provided about the medication abortion is dubious. This paved the way for the researchers to contemplate "Abortion Reversal" treatments, but soon after the research is started, it had to be stopped for that was not safe and effective, and the sample population has experienced dangerous hemorrhaging.

Abortion Reversal laws indirectly imply un-monitored experiments on women and how far it is a safe bet is a million-dollar question. Creinin and his colleagues detailed their concerns in a journal called "Contraception," and they will publish their study in January's edition of Obstetrics and Gynecology.

Medication abortion is so far considered safe and effective, and this involves taking two pills in a sequence. This will work out, provided the fetus is ten weeks old or less. The first pill is the regimen Mifepristone loosens the pregnancy attachment to the uterus, and the second one is Misoprostol forces the uterus to contract and eject the pregnancy out.

The pills should be taken consecutively with a little time gap. If the second pill is forgotten to consume, then it might lead to the continuance of pregnancy. According to the Guttmacher Institute, out of 862,320 abortions provided in 2017, 39% of which were medication abortions, and these drugs were safe to end the pregnancy.

The American College of Obstetricians and Gynaecologists firmly stated, "Claims regarding reversal treatments do not meet clinical standards. These discredited claims were working out for anti-abortion lawmakers who put them int abortion reversal legislation that was signed by governors in North Dakota, Idaho, Utah, South Dakota, Kentucky, Nebraska, Oklahoma, and Arkansas. The laws are currently blocked and enjoined in Oklahoma and North Dakota. Creinin and his colleagues commenced research to observe 40 volunteers who already elected to have a surgical abortion.

Their goal is to see after the regimen consumption will progesterone dosage or placebo work out instead of the second pill. After experimenting with 12 women, they had to stop the research. Three of the women had suffered experienced severe bleeding than anticipated. One called an ambulance by seeing the blood loss, and others crawled to the bathtub. Another woman had to undergo a blood transfusion. Out of the three cases, one took a placebo, and the other two have been administered progesterone.

"I really feel bad that I was unable to successfully carried out the study. Not sure how progesterone works, but one thing is confirmed that the patients who use only mifepristone during the early stage of pregnancy are at high risk of hemorrhage. Creinin and colleagues halted as soon as they came to know they could not proceed safely.