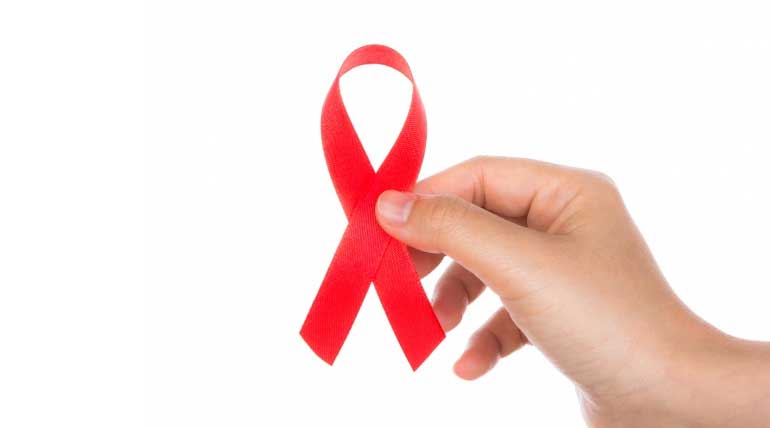 HIV is incurable even after nearly forty years of its discovery. Billions spent on its treatment worldwide but nothing concrete for its cure. Millions die, and millions get affected by it annually, but the awareness of it still lacks even in westernized countries.

A new study published in JAIDS (Journal of Acquired Immune Deficiency Syndromes) and a Young Adult (YA) novel by a young girl of 17 comes as an eye-opener for people and especially AIDS patients worldwide. Both insist on the awareness of HIV among the people to be not affected by it and also to get proper treatment for a healthy living.

H Jonathan Rendina is a psychology professor at Hunter College in New York City and the lead author of the study. In an e-mail statement, the professor says a lot about the study published in Journal of Acquired Immune Deficiency (JAIDS) Syndromes including

Professor Rendina concluded that the findings of the study confirm the need for more work and to educate people about HIV prevention.

Similar to the recently published study on awareness to prevent HIV, a young teenager of only 17 years has written a fantastic novel on it. This YAF or young adult fiction novel speaks in-depth about the awareness of HIV in the eyes of a young teenage girl who is HIV +. It brings to the readersâ€™ vision all the challenges the young girl has to face because of having HIV.

Camryn Garrett is now 19 years old, and wrote the novel Full Disclosure, when she was only 17 years old. The way she portrays the feelings of the HIV + teenage girl in the book, makes adolescence special. It is because all the things amplified by an adolescent is taken as simple, minor, ordinaryby adults.

This promising young American Authorâ€™s book, Full Disclosure discloses the uplifting and optimistic look of life by a HIV + black young teenage girl Simone. She is adapted from birth by a white gay couple and leads a healthy life with proper medication.

The book is about her day to day challenges of not only AIDS issues, but also racism, HIV prejudice, and stigma, all only through her adolescent eyes. That is what makes the book special by filtering adult views on many issues with that of an adolescent.

The best part of the book is when the young author describes about little happiness of adolescence. The first kiss, the first brush of hands with a crush, anticipating but intimidating sex, unhappiness between friends creating dramatic feelings, are all mind-blowing for the reader. It is a must-read book for todayâ€™s teenager for not only the adolescent attitudes but also for HIV awareness.

And the essential part of this beautiful book is that it explains in detail the U = U concept. The undetectable = Un-transmittable rule is well described in detail. Seamless incorporation of these details will sure increase HIV awareness among the people.

Both the recent study on HIV published in JAIDS and the brilliant book Full Disclosure only emphasize the fact, that awareness of HIV is crucial for the human race.

If a young girl of 17 years could bring a book of such stature to increase awareness of HIV, it is a pity that many fall prey to it even in this scientific world. And the worse is that they do not get the proper treatment to be part of the millions dying every year to this incurable HIV.