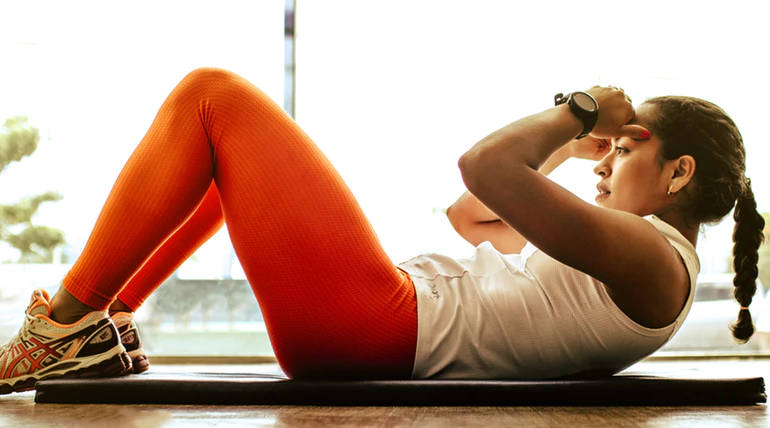 Regular Exercising helps downing Cancer Risk: Everything requires a study based record to believe in since cyberchondria revolves to predict the health issues in the general public.

Recently a study published in the Journal of Clinical Oncology suggests regular exercising for nearly two and a half hours a week is linked to lower the risk of cancers in humans.

The study involved analyzing 7,50,000 adults in the United States, Europe, and Australia and concluded that the doing recommended amount of exercise or physical activity is directly related in lowering the risk of carcinogenic illness i.e., mainly reducing seven types of cancer out of the 15 types studied in the research.

Generally, this study recommends healthy adults to engage in walking briskly or mild physical activity for up to 2 to 5 hours per week or advises to exercise vigorously, such as swimming, jogging, skipping, and many more for up to 2.5 hours a week. Researchers also analyzed that doing a combination of both mild aerobic exercise or vigorous physical activity per week parallelly reduces the risk of seven carcinomas including colon, kidney, breast, myeloma, liver, endometrial, and lymphoma types.

Scientists analyzed whether the recommended guidelines in physical activity had any effect on the cancer risk and found that in both men and women, the risk of kidney cancer was reduced by up to 17 percent, liver cancer by up to 27 percent, and myeloma by up to 19 percent.

Common carcinomal illnesses, like breast cancer, in women downs 6% for 2.5 hours and 10% decline for 5 hours of moderate exercise. Similarly, kidney cancer fell by 11% for two and a half hours of physical activity, and the rate of cancer reduces to 17% for the prolonged 5 hours exercise per week.

In men, colon cancer reduces by 14 % with increased exercising stating the meeting the recommended levels of physical activity for a week directly help in downing the risk of cancers potentially.

National Cancer Institute concludes clearing, "There is substantial evidence that higher levels of physical activity are linked to lower risks of several cancers."

Comparatively, exercise not only helps in lowering the cancer risk but also helps in reducing heart disease and type 2 diabetes as well in individuals, thereby potentially improving sleep and mind.

MD Anderson Cancer Center's Dr. George Chang says that obesity and cancer have many factors involving in direct contact with a lack of physical activity; however, the risks are not clear until now.