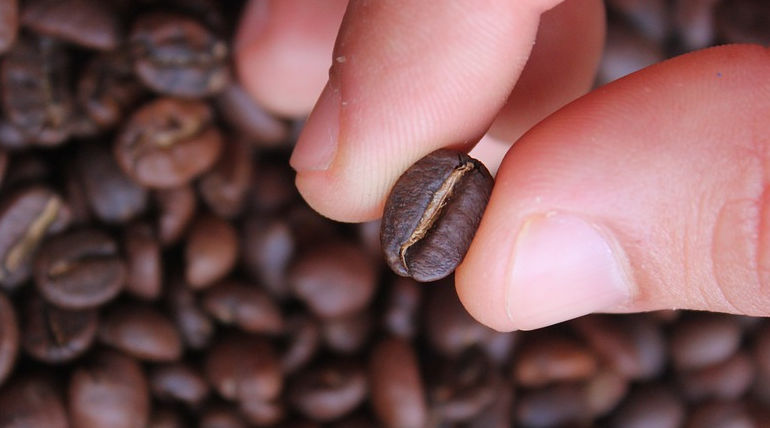 Caffeine could offset your weight gain: Losing weight and fitting into perfect clothes will be a dream for everybody and think who neglects to lose weight with a beverage. Coffee, Tea, and beverages addiction never goes off in people, and Who else will give up when the drink adds additional health benefits? Yes, in a recent study on rats at the University of Illinois, scientists found that caffeine limited weight gain and cholesterol production.

Beforehand, Do you know what Mate tea is? It is a herbal beverage enriched with phytochemicals, flavonoids, and amino acids. Mostly the mate tea is consumed as a stimulant in Latin American countries. The amount of caffeine per serving inmate tea is about 65-130 mg, while brewed coffee contains caffeine of 30-300mg in one cup.

At the end of four weeks as a conclusion, scientists found that the percentage of lean body mass in the various groups of rats differed significantly.

"The mate tea and caffeine can be considered anti-obesity agents," says Elvira Gonzalez de Mejia, co-author, and Director of the division of nutrition sciences. According to the study, lipids accumulation in the adipocytes results in weight gain associated with an increase in body fat, and researchers predicted that caffeine consumption decreased the lipid accumulation in adipose cells by 20-41%.

To be fit is all one need, and Illinois researchers paved the way through our daily habits.