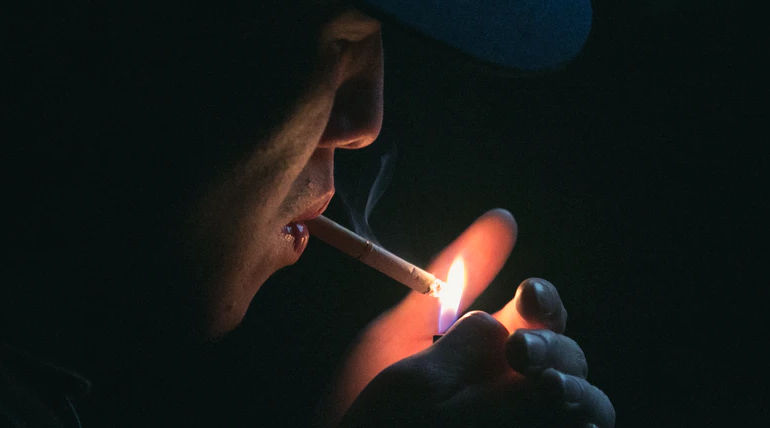 Results of a recent research study were published in the journal of the American Journal of Preventive Medicine. The study that was carried out on adults brought to light that those who smoked both cigarettes and e-cigarettes are two times vulnerable to suffering a stroke in comparison with those who smoked only cigarettes. Interestingly, through the research study, it was also learned that young adults who used a combination of cigarettes and e-cigarettes are three times more likely to develop a stroke compared to non-smokers. This is surely a reason for worry for smokers and a cause of concern for medical experts.

While smokers are on the defensive stating that the act of smoking cigarettes and e-cigarettes helps them feel good, medical experts, on the other hand, are concerned about the health dangers that come with the habit. Seconding the opinion of medical experts, one of the professionals who is associated with the recent research study shared that the relationship between acquiring non-communicable diseases (NCD) and smoking is a known fact. Smokers are a high risk of developing a stroke.

The recent research study proves the fact that young adults who use a combination of both cigarettes and e-cigarettes are comparatively at a greater risk of suffering a stroke. The research study also sends a strong and powerful message to the smoking community, which believes that e-cigarettes tend to cause less harm. Smokers should no longer consider them as a safer option, the investigator added. Another researcher who is associated with the study also warned of the harmful impact that e-cigarettes have on the respective individual users' blood vessels, brain, lungs, and heart.

Another set of studies on this subject shows that e-cigarette users who are tempted to use traditional cigarettes are at a high risk of getting addicted to nicotine usage, which in turn increases their risk of developing cerebrovascular diseases and disorders.