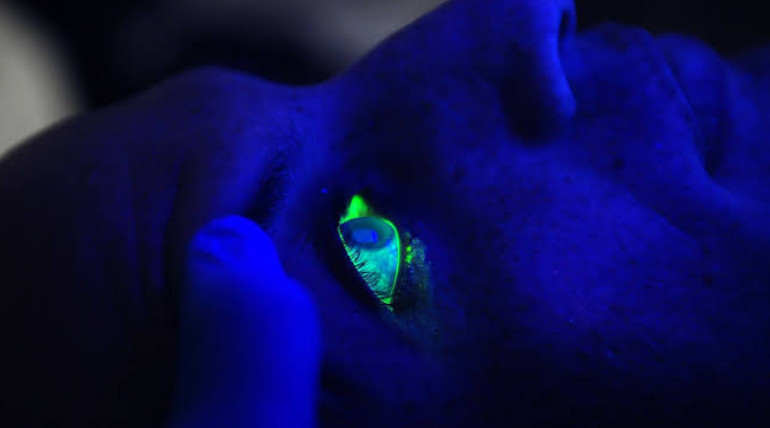 Flashes of light from the human eye that patients see while undergoing radiotherapy are caught on camera for the first time ever: Many a time in the past patients who are undergoing radiotherapy has brought to the notice of medical practitioners seeing flashes of light from the eyes of patients. Some patients have also stated that they could witness the phenomenon of lights even with their eyes shut. While a few medical practitioners believed that this experience is possible, a few of them were in disbelief of the same. However, after much debate, the respective medical mystery has been proven as the phenomenon which many in the medical field call weird, and it is caught on camera for the first time ever.

With the aim to probe the matter, a team of researchers carried out a research study. As per the study, the human eye produces inside the eye to cause visual sensations. Called as Cherenkov emissions, it is the same effect that results in nuclear reactors to shine in blue hue while they are underwater. Various models have depicted that as the beam of radiation passes through the clear gel of the human eye, light is generated. Researchers claim that they have direct evidence of the same.

The respective finding is stated to be a big boost to future radiation treatments. The patients who are undergoing the respective radiation treatments will be comforted as there is clear evidence about the flashing lights in question. A medical researcher who is familiar with the respective development stated that for the first time ever, a light that was emitted from a patient’s eye who is undergoing radiation therapy was captured on camera. The researcher went on to add that the data from the study proves the fact that the human eye is capable of producing enough light that can cause visual sanitation. The study also confirmed that the light which is produced has a resemblance to the Cherenkov emission.

Scientists associated with the respective research study took advantage of a special camera called CDose. The advanced imaging technology is designed to capture the light that is reportedly emitted during the process of radiotherapy. Scientists have confirmed that the CDose can be used in animals and humans. When the research study was performed on a patient who is undergoing radiotherapy, it was reported that the respective patient did see flashes of light. In order to confirm the results, the experiment was also performed on pigs. In the animals, the light flash was conformed to be Cherenkov radiation.

Medical practitioners and researchers are confident that the findings of the respective research study can help improve radiotherapy techniques in the future. 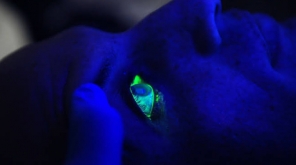 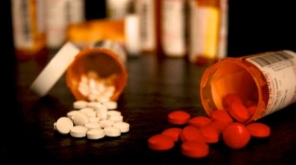 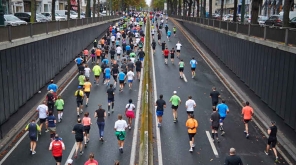 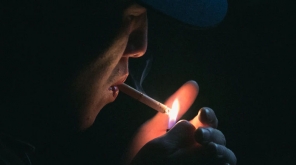