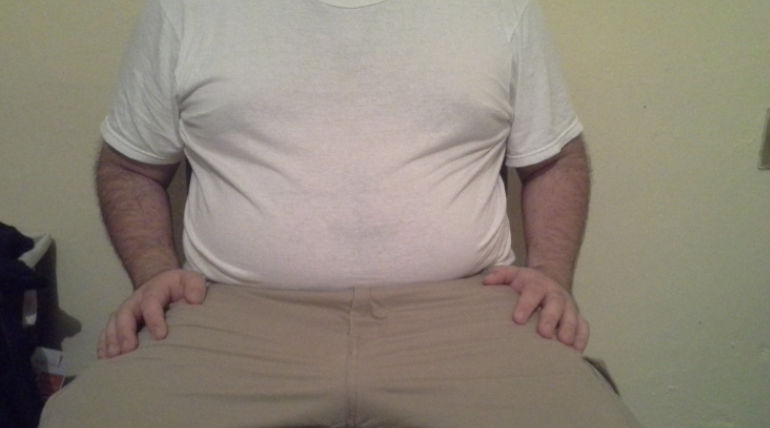 Research study points out that a section of cancer patients with above the average BMI has better chances of survival.

Obesity, which is regarded as a condition many across the globe are finding it hard to deal with and overcome, can offer a sense of relief to those who are also suffering from cancer, the killer disease. Research study points out that a section of cancer patients with above the average BMI has better chances of survival. Australian medical researchers, through their recent research study, have proved the stated fact.

Body Mass Index, also known as BMI of an individual, is calculated by taking into account the weight and height of the respective person. The value obtained is used to determine if the individual is underweight, weighs normal, overweight, or obese. As per the rules, individuals who have a BMI value of 25 are regarded as overweight while those with a BMI reading of 30 and above are obese.

A non-communicable disease (NCD), many across the world are trying hard to overcome obesity and being overweight. If the numbers provided by the World Health Organization (WHO) are to be believed, every year, across the globe, a minimum of 2.8 million people die because they are overweight or obese.

Medical research has proved that obesity and being overweight are the root cause of many medical disorders and diseases in men and women. Ironically, a recent research study also goes on to prove that a section of patients who are suffering from certain cancers and who are obese can have an increased chance of survival.

A team of Australian researchers conducted the study to prove the claim, and the respective research study is published in one of the leading oncology journals. The same has prompted medical researchers to study deeper to determine if there possibly is a link between BMI and connected inflammation.

A researcher who is familiar with the pertaining study has stated that one of the research statements of the study offers proof besides supporting the fact that obesity and high BMI can be linked with the respective patients' reactions towards immunotherapy.

Meanwhile, medical practitioners have advised to maintain a healthy lifestyle, maintain BMI besides keeping a close watch on symptoms of the various forms of cancer.