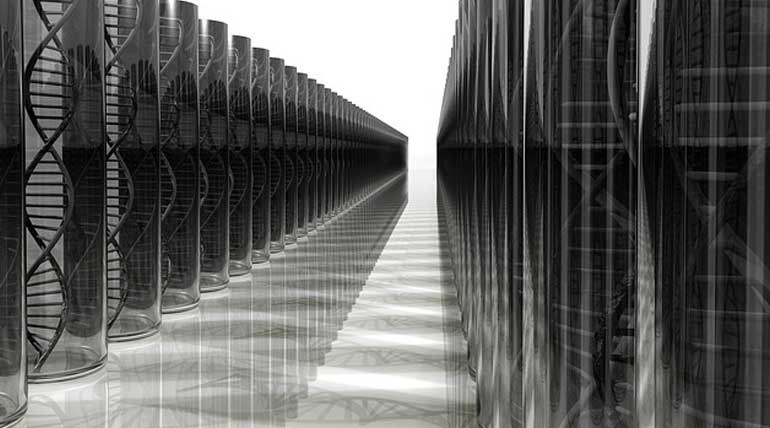 Strokes are cerebrovascular accidents that kill five million people every year worldwide. Apart from smoking and chronic illnesses being the significant causes, now a study finds genetics also the reason for it. They have published online in Nature Communications Journal on December 20.

Martin Dichgans is the co-leader of the published study and professor of Neurology in Institute for Stroke and Dementia Research at the Ludwig Maximilian Universitaet in Munich. He says genomic DNA help the genomic risk assessment and is possible from birth to estimate the risk of stroke.

It makes it possible to initiate preventive strategies for patients prone to stroke conditions later in their life. He said the common factors for stroke are high blood pressure and high level of fat in blood. They result in ischemia or an acute shortage of oxygen, obstructing blood flow through a cerebral artery in the brain to cause a stroke.

Many researchers were part of the study from Cambridge University and the Baker Heart and Diabetes Institute in Melbourne. The researchers found that genetic data obtained from a single sample of blood or saliva will be able to identify persons with a three-fold higher risk of strokes. It is a comparison to the average population as a whole who suffer from ischemia.

Dr.Micheal Inouye, another co-leader of the study from the University of Cambridge, said that the human genome revealed many insights. He confirms that genetics is not destiny though each person has their inherent risk to a specific disease.

But he concludes that it is possible to avoid such challenges by incorporating the known risk information to clinical practice and live a longer healthy life.