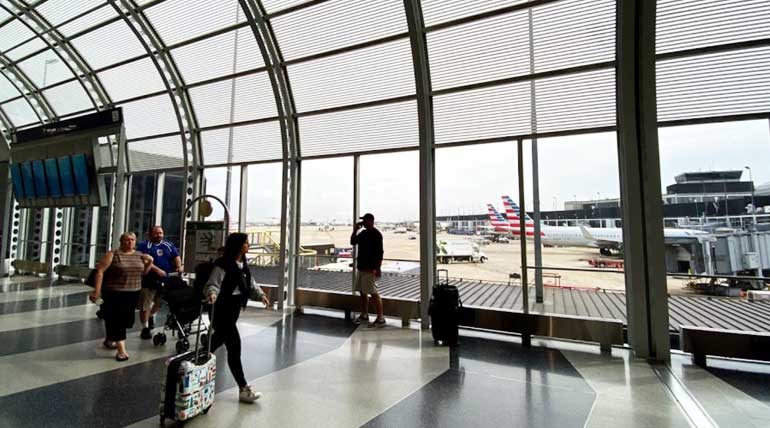 "Prevention is better than cure" and suits most disease cases. Vaccination is the best prevention to illness and ignorance leads to critical paths.

Holiday season begins in the US and the airports seem busier than usual. Although on the other hand, nearly three major airports flag an opening warning to travelers for the possible exposure to measles.

The situation attains this stage due to the five airports negligible act of allowing confirmed cases of measles to pass through the terminals. Health officials claim an unknown number of travelers exposure to measles in the airport and create awareness via media/Health caution to vaccine immediately.

To be precise, travelers of these following airports in the US are warned to measles exposure.

Measles is a highly contagious disease and occurs with symptoms of fever, running nose, red spots and cough. Dr Mark Escott, interim health authority and medical director for Austin Public Health states that "A small number of cases has the capability of quick epidemics."

He also added an advice notice clearing to the general public as "Protect yourself & your family against measles and any other vaccine-preventable diseases is only by immunization".

Measles was declared eliminated in the United States in the past two decades but with the decrease in Vaccination rate possibility to the disease increases gradually year by year.

People who shot measles, mumps and rubella (MMR) vaccination twice are safe from the threat of the disease, says US Centres for Disease Control and Prevention.