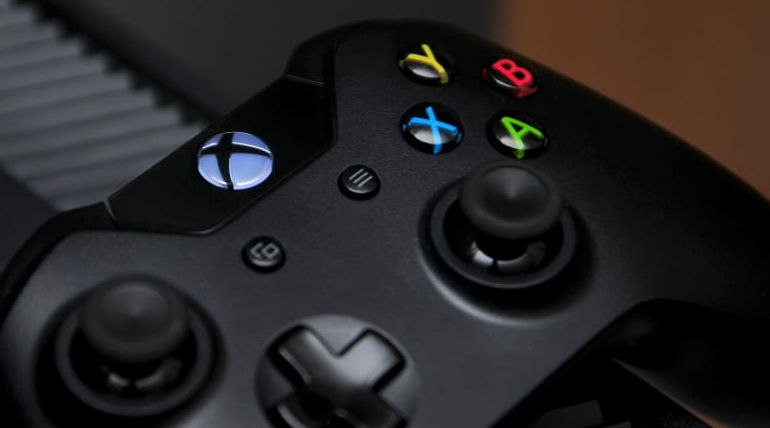 In a bid to prove this fact a research team from the Center for Healthy Minds at the University of California, Irvine and the University of Wisconsinâ€“Madison designed a videogame called Tenacity, a breath counting game, with the aim to enhance the mindfulness in children studying in middle school. It came to light that when young people played the game, the areas of the brain which are critical with attention showed changes.

For the research, close to 100 middle school goers were chosen. The respondents were divided into two groups. While participants of one of the groups were asked to play Tenacity, the ones in the second group were made to play Fruit Ninja, an attention-demanding game. The latter video game is not associated with mindfulness, nor does it train players in aspects of breath counting.

The experiment involving the participants lasted for the duration of two weeks, during which the players of both the groups were asked to play the assigned game for 30 minutes every day during the fortnight. Researchers performed brain scans of each of the participants prior to and after the two-week duration. The results of the same were compared.

The results brought to light that the set of children who were assigned to play the Tenacity game displayed a higher amount of connectivity between the left inferior parietal cortex, left dorsolateral prefrontal cortex, and the baseline brain state. Not so surprisingly, the participants who played the Fruit Ninja game did not display such changes.

A researcher who is associated with the respective study stated that the group of children who played the Tenacity game was put through another laboratory test. Through the lab test, which had nothing to do with attention tasks, researchers found that changes in the bran, which were caused by two weeks of playing the game, had an association with enhanced performance of the particular attention task.

While a majority of the global population, including the youth, are focusing their attention on performing various breathing exercises, different forms of meditation and yoga in order to achieve mindfulness which is the state of being consciously aware of something, a section of researchers insist that mindfulness video games can do the trick.