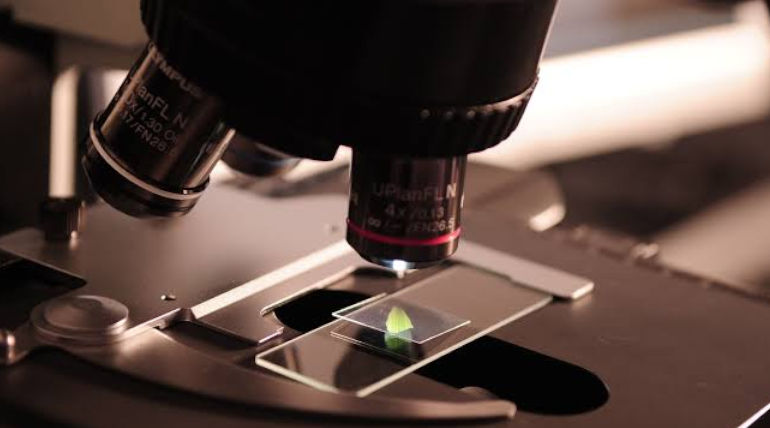 Reason for Bowel Cancer Identified-Protein name decoded! Carcinogenic ailments and sufferers are countless in this present world without proper treatment. Though chemotherapy, radiation, surgery, and several medications exist in the cancer-curing world, nothing gains life in most of the cases.

However, the underlying reason for colorectal cancer alias Bowel cancer has been identified recently by the scientist stating that a protein named Importin 11 with the code name IPO11 transports cancer-causing protein beta-catenin into the nucleus of colon carcinogenic cells, where it stir cell propagation.

The study has been published in the Journal of Cell Biology affirming as the Importin 11 transports cancer-causing protein beta-catenin cells and inhibiting the transport process blocks the growth of bowel cancers alias colon cancer, which occurs due to the increased levels of beta-catenin.

Researchers also revealed that mutations in APC genes are responsible for almost 80% of the colon cancers since the mutation increases the beta-catenin protein levels.

The increase in beta-catenin protein levels gradually accumulates more protein in the nucleus cells activating genes and proliferates numerous cells, which in turn promotes the growth and maintenance of colorectal cancers.

But there is an unknown myth of how the beta-catenin protein enters the colon nucleus cells after the elevation of protein levels.

Stephane Angers and his co-workers discovered that Importin 11 protein unites with beta-catenin and takes the protein into the nucleus of colorectal cancer cells after the mutation in APC, which is responsible for elevation of beta-catenin.

They found that Importin 11 elimination prevents the transfer of beta-catenin protein and thereby gene activation in the nucleus of colon cells.

Finally, the researchers concluded that Importin 11 protein is needed for the growth of bowel cancer cells, and proper removal of this protein supports the inhibition of colon carcinoma undoubtedly.

Further studies on the Importin 11 protein and beta-catenin levels in the nucleus of colorectal cancer cells will help in the discovery of more therapies in reducing the growth of colon cancer cells, says Anger.