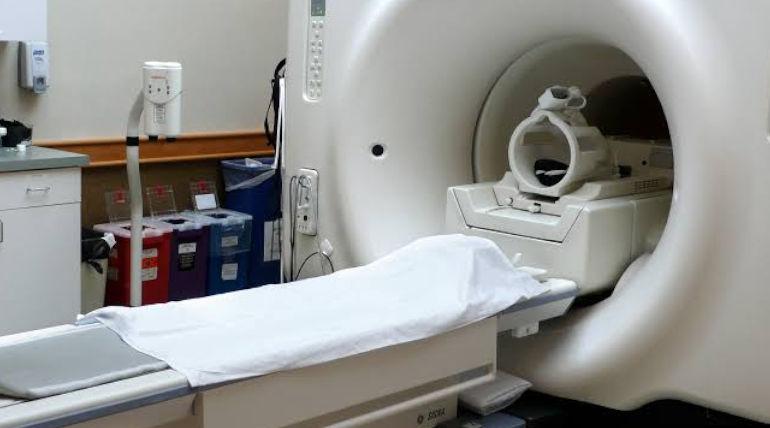 In the medical field, Magnetic Resonance Imaging, popularly known as MRI, is widely used to diagnose a plethora of conditions of the organs and tissues that are found inside the human body. For decades together, the MRI, which uses a combination of radio waves and strong magnetic fields, has been widely used to display images of the various organs of the human body. A team of researchers from Skoltech Center for Computational and Data-Intensive Science and Engineering (CDISE) has discovered and proven that MRI can predict intelligence levels in children.

In the year 2013, the National Institutes of Health (NIH) in the US announced a debut large-scale study on adolescent brain research, Adolescent Brain Cognitive Development (ABCD) study to determine whether or not the hobbies that teenagers choose have an impact if any on their respective individual brain development.

A team of researchers from the Skoltech Center participated. The group of researchers finished at fourth place in the international MRI-based adolescent intelligence prediction competition. The team that carried out the research went on to say that it is for the very first time ensemble methods based on deep learning 3D networks are put to use for the prediction task. It was also for the very first time that statics courtesy the NIH in America were made available for a community.

Teams who participated in the contest were entrusted with the responsibility of developing a model with the images of the brain. The team of Skoltech scientists took advantage of applied neural networks for MRI image processing. In order to achieve this, using many mathematical models, a network architecture was built.

Concurrently, the constructed network architecture was used on the same data with the aim to enhance the accuracy of prediction, besides being put to use as a means to analyze the MRI data. A researcher familiar with the respective findings stated that in the stated research study, the team aimed at predicting the intelligence, which is also known as fluid intelligence. Elaborating on the same, the researcher went on to state that has got little to do with knowledge or skill is a part of the biological abilities of the nervous system.