When will E-cigarettes with THC stop killing people? 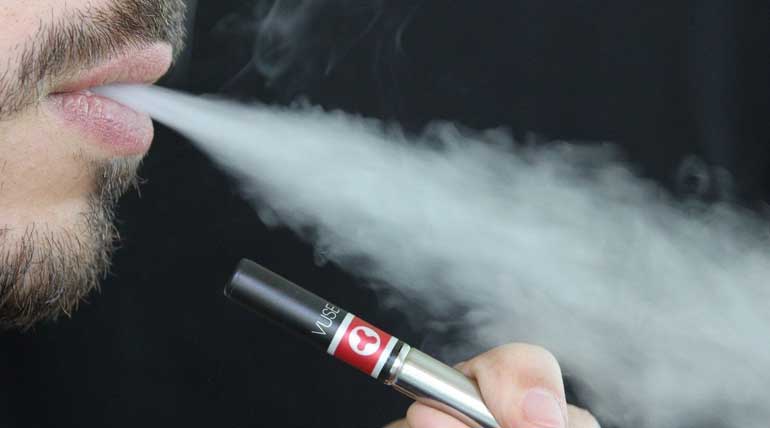 When will E-cigarettes with THC stop killing people

E-cigarettes with THC or tetrahydrocannabinol-containing Vitamin E acetate is the cause for the outbreak of lung cancer is the finding of continuous efforts of CDC. 9.6 million people died due to lung cancer in 2018 and are on a rapid rise in 2019, and vaping is one of the leading causes of it.

Ray Donovan is the special agent in charge of the DEA or Drug Enforcement Agency in New York. He says that black market THC infused cartridges for vaping are targeting the teenagers. Identifying genuine products with the black market THC product is difficult as they are flavored with cotton candy and watermelon.

The criminal organizations design, and market illegal products with legitimate-looking packaging and models. It is the reason for the tremendous rise in the seizure of such products in the last two years. There is more than 70 to 100 % THC content in illegal products, and there is no quality control.

Also, flavored vaping cartridges brought to the market online and offline by legitimate vaping companies are the cause of it. The teenagers smoking this illegal THC contained E-cigarettes not only are affected by long term lung disease but also have psychotic episodes, concludes Donovan.

CDC reporting the outbreak of lung cancer started in June this year. Many people were coming to hospitals gasping for air and even needed a ventilator to breathe. It was due to mysterious acute lung ailments affecting dozens of states across America.

Public health officials were taken aback at such a large number of people affected by sudden lung illness and the unknown cause. Even though most of them smoked e-cigarettes, the exact cause of lung disease remained a mystery.

But with a continuous study by the CDC, they found that vitamin E Acetate in the THC is the cause of it. The illness was so severe that many discharged from the hospital return within two to five days for treatment, and many of them die.

The US Drug Enforcement Administration conducted Operation Vapor Lock to control sales of illicit vaping cartridges and have shut 44 websites with images showing advertisements on 20 December. Deaths and lung illnesses due to vaping with THC are on the rise in the world, and it is only for the people to be aware of it to be safe from its sufferings.

When will E-cigarettes with THC stop killing people?